Slovak journalists: We stand by our Belarusan colleagues

Free media are a guarantee of freedom and democracy. 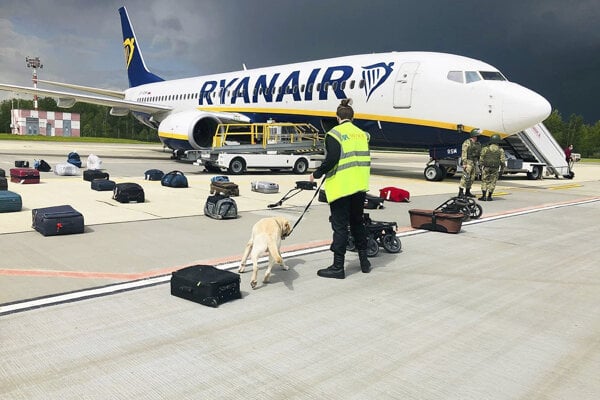 In reaction to recent developments in Belarus, the editors-in-chief of major Slovak media, and the Association of Print and Digital Media, have issued this joint declaration:

Our colleague Roman Pratasevic was forcibly removed from an airplane under the pretence of a bomb scare.

The Belarusan dictator Alexander Lukashenka wished his arrest so much, that he ordered a fighter jet to divert the commercial flight on route to Vilnius to Minsk. Pratasevic now faces the threat of torture, imprisonment, and possible death penalty. Only because he wanted to write truthfully about Belarus.

The biggest independent news portal in Belarus tut.by dared to be critical of Lukashenka. And he just shut them down. Their website, visited by over three million Belarusans, was blocked. Many reporters ended up in jail. Five journalists are missing.

Free media are a guarantee of freedom and democracy. That is why autocrats try to silence them. We, too, remember, what it is like. That is why today, we stand by our Belarusan colleagues and ask the representatives of Slovakia and the European Union, to do everything in their power to protect and save them. 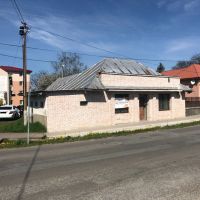 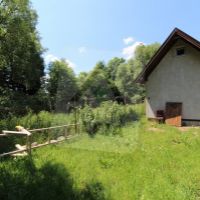 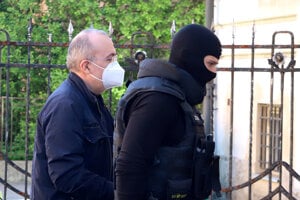 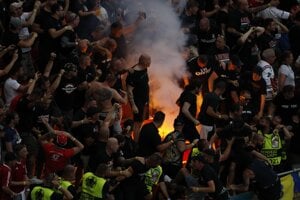 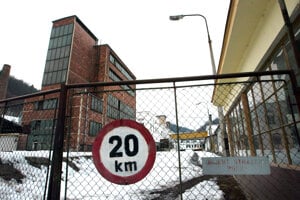 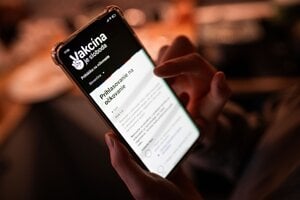 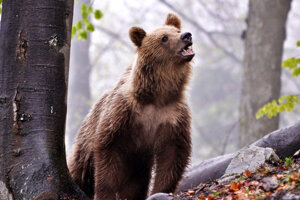