A few new reviews AND my latest recordings

Mussorgsky: Pictures at an Exhibition - Songs & Dances of Death - The Nursery (Orchestrated by Peter Breiner)

"...Not since I heard Stokowski conduct his own orchestration at the Proms in 1966 have I been so impressed with an alternative to the Ravel. You’ll find Peter Breiner’s own notes on his powerful orchestration available from both eclassical.com and Naxos Music Library. As he also directs the performances – all three works come in his orchestration – I can only assume that he obtains the effects that he wants. Minor reservations about interpretation, mainly concerning tempo and some odd gear-changes are irrelevant; with this performance further removed from the piano originals than any that I know, you either like it or leave it as a whole and there’s nothing to compete directly. The Great Gate of Kiev brings the house down – this version makes it all the more regrettable that it was never built. The other works are equally effective... Naxos usually treat these download-only recordings as a toe in the water, with a subsequent CD release where indicated. I think in this case that they can safely plan for that CD, or even an audio blu-ray to take advantage of the wide-ranging recording." 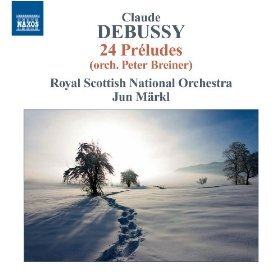 Volume 8 in Jun Märkl’s cycle of Debussy’s orchestral music is memorable for more than one reason. Besides living up to the standard of interpretation Märkl has achieved in this project and the Royal Scottish National Orchestra’s high reputation for musicianship, it is also the first time, to my knowledge, that anyone has successfully orchestrated all 24 pieces that comprise the two books of the Préludes for Piano. That distinction belongs to Peter Breiner, Slovak composer, pianist, and conductor who now resides in the U.S. Whether Breiner’s imaginative orchestrations will earn a place besides the ones that Ravel made for Mussorgsky’s Pictures at an Exhibition remains to the judgment of history, but it is undeniable that they are remarkably effective in bringing to life in the symphony hall pieces that were clearly conceived for the resources of the piano.

The task is more difficult than you might imagine. Some years ago, Dmitri Mitropoulos recorded Book 2 with the New York Philharmonic, an effort that to my mind was one of the few unsuccessful recordings by that esteemed maestro. A key element in its lack of success was the unsatisfactory orchestrations. This music is impressionistic, rather than romantic, in character, and often rewards a more-is-less approach by the arranger, as opposed to more massive orchestration.

That is particularly true in the preludes that evoke images of wind and water, the two of the ancient Four Elements that excited Debussy’s imagination the most. Most of the orchestrations are deftly applied, in keeping with the impressionistic quality of the music and Breiner’s stated aim that, “My goal [was] to make it sound as close to the original composer as I can manage.” Even the big, blustery effects in “What the West Wind Saw,” foreboding stormy weather, are more economically realized than they seem at first hearing. How it is that “sounds and perfumes turn in the evening air” is something more easily perceived by the mind than it is realized physically: Breiner, to his credit, succeeds in this daunting task as well as is humanly possible.

And Bruyères (Heather) is such an atmospheric evocation of its subject it makes me wonder if Messrs. Lerner and Lowe were under its spell when they wrote “The Heather on the Hill” in Brigadoon? I’d like to think they were!

Peter Breiner has been involved as an arranger and orchestrator with Naxos on a number of their previous issues. It is clear from his orchestration of Debussy’s complete preludes for piano that he has done his homework. The orchestral versions he has given us on this disc capture the spirit and sound-world of Debussy’s own orchestral works very well indeed. He clearly loves the music and has done Debussy proud. This is a fine achievement and the music can stand alone as an orchestral piece. When listening to the wonderful playing of the Royal Scottish National Orchestra, Debussy’s Images and La Mer kept springing to mind and Breiner never takes any liberties with Debussy’s originals. That suggests “a job well done”.

The new Naxos disk offers all of the preludes orchestrated by Peter Breiner, who has a respected history of orchestrating music of Granados and Tchaikovsky, music for guitar, and many arrangements of light music. He does his usual fine job, and the Royal Scottish National Orchestra directed by German conductor Jun Märkl play very well. An intriguing collection, worth investigating.

Just a few days after the release, BBC 3 premiered my latest CD this morning on their flagship classical show Essential Classics. You can listen to it for the next 7 days for free at their webpage. Fast forward to 00:46:00 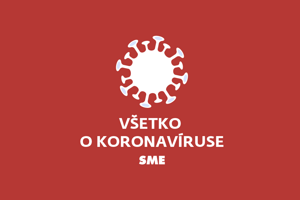 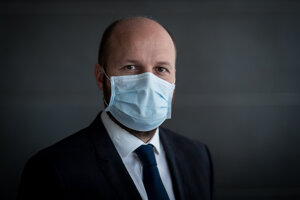 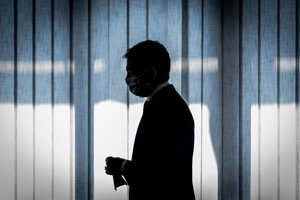 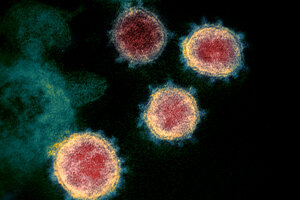 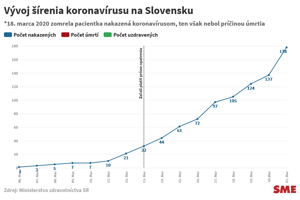